Becca Kufrin broke her silence on her fiancé Garrett Yrigoyen’s controversial post about police during a candid — and emotional conversation with Rachel Lindsay on Tuesday, June 9.

“Garrett is my fiancé and I love him and to his core, I believe that he is a good person. What he posted … I don’t align with and I don’t agree with,” the season 14 Bachelorette, 30, began on during their “Bachelor Happy Hour” podcast.

“I don’t think he meant it in a malicious way, I do think it was tone deaf and it was the wrong time and message and sentiment. … I’m trying to get him to see the bigger picture.”

Kufrin has more to say when it came to the controversy surrounding Garrett’s post in support of police. NEXT page… 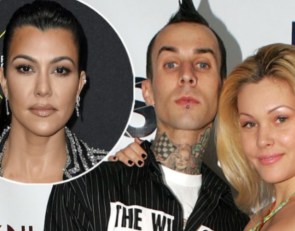 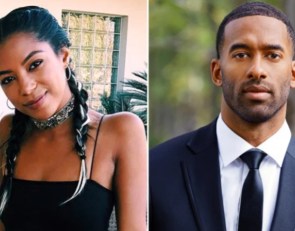