On the most recent episode of 90 Day Fiancé: Before the 90 Days, Big Ed Brown got emotional after Rosemarie Vega left him at the resort they were staying, and begin to question if she ever loved him. While many believe that Rosemarie was trying to love him, they insist he kept pushing her away with his controlling tendencies. However Vega told cameras she was “done” with Ed.

Things haven’t been easy in recent weeks for Brown an early fan favorite.  He’s had to defend himself against a lot of online haters after he was caught trolling Rosemarie with a fake account and body-shaming her. Big Ed is literally losing control and is looking like the villain. He has already been called out by fans for trying to save her from her poor lifestyle and mold her into the perfect mail-order bride.

And called out by Rosemarie on social media.  But now fans are making some shocking claims about the pair…. NEXT page… 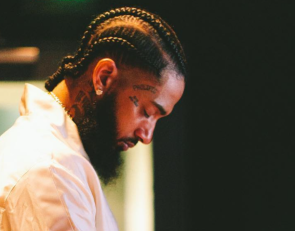