Taking to Twitter on Sunday, May 17, Ravenel wrote, “I don’t know if Cameron Wimberly’s husband cheated or not, but would any [one] blame him considering her hero in life whom she’d kill to emulate was that lying gold digging fame whore Patricia Altschul.”

Yikes! when one user replied to Ravenel, he had more to say. NEXT page… 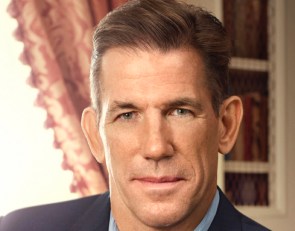 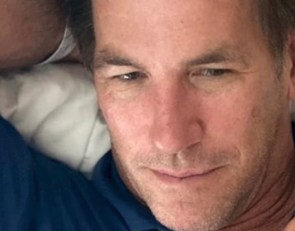