Since news broke that Southern Charmed star Kathyrn Dennis was to blame for rumors that involved Cameran Eubanks husband Jason Wimberly, the  outspoken red-head has remained quiet. Until now.

Speaking out about reports she started a cheating rumor about Cameran’s husband, Dennis also addressed recent accusations of racism.

“I’ve been quiet since all this started and told not to post anything but I can’t stand it anymore,” she wrote on her Instagram Stories on Sunday, May 17. “Y’all have to know that this whole thing has been blown out of context. I’m freakin heartbroken and SO depressed because of the way I’m being portrayed is totally not true!!!”

As we told you last week, Dennis was called out by radio host Tamika Gadsden, after the Bravo star sent the podcaster messages defending beauty salon owner Katie Shields, who held a rally in support of President Donald Trump in Charleston, South Carolina.

Those messages went viral when Gadsden shared messages, where Dennis called her a “weenie” and told her to “grow a pair” before sending her a message that included a monkey emoji. She also later accused the leader of the Charleston Activist Network of being racist for calling out “white people.” 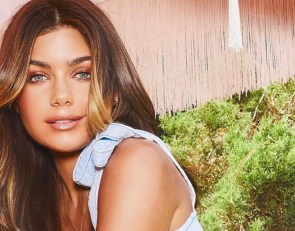 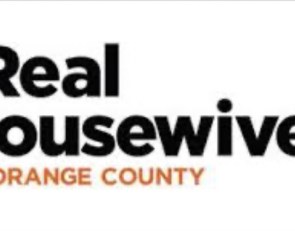