It was 2016, when Ray says he “decided to turn to YouTube and created a channel with hopes that I could use my spiritual gifts to show the world that we are not fake.” And while he adds that, “there are people out there who have intuition, everyone has intuition to a certain extent.” Whether it is a true premonition or a “gut instinct” Ray wants people to “think of Super Bowl,” everyone bets on a team they think is “going to win,” but say you get it right, “was that truly you guessing? Perhaps, but I tend to call that trusting your intuition.”

So how does Ray use his gifts?  While the obvious way would be to just read people and give insight into their futures, Ray also wants people who come to him to know that he is “always there for them” and he will empower others to tap  “into their own spiritual gifts so they can trust their decisions.”

While Ray adds that he is “not a fortune teller” like most Hollywood movies have led folks to believe, he also wants his followers to know that he has “no agenda, I’m simply and unapologetically me.” He also adds he is “not here to convince others that what I do or my colleagues and peers do is real.”

While Ray tells Champion Daily his “greatest hope in this lifetime is to have a larger platform to help others,” he adds he is “often misunderstood by some individuals who are skeptics.”

So how exactly does Ray’s gift work?  Ray says, while you can show and give people insight “sometimes the information I give is future oriented, some call this precognition,” adding that is how his gift works.

Although Ray admits he has met his fair share of criticism and trolling via social media, specifically for being male in the spiritual world he is “happy to be a voice for other men who may have this gift and to let them know it’s okay to embrace who they are.”

While speaking with Ray we asked about the pandemic that is affecting the entire world and how it has affected him.  He had this to say on the NEXT page… 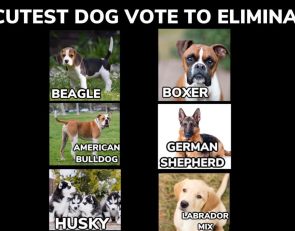 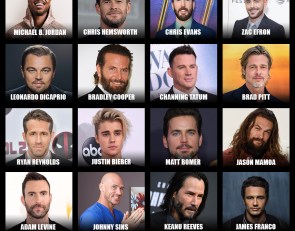 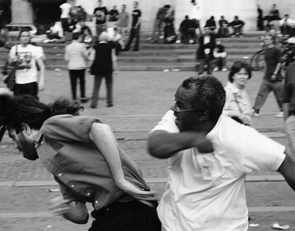 10 Most Vicious Knockouts of October