Season 16 of The Bachelorette has not started filming, but the drama is still playing out! Hours after Clare Crawley appeared to shade contestant Matt James on Twitter, the real estate agent shared a very telling Instagram Story.

“For those of you who may have missed the message earlier this week, myself and Alex Bachman, my former teammate and current New York Giants wide receiver, pledged all of our Cameo earnings to the Robin Hood Foundation to fight this fight,” the real estate agent, 28, said on Tuesday, April 26. The Robin Hood Foundation is a charity organization that helps to fight poverty in New York City.

His messages came hours after the hairstylist, 39, tweeted about her cast, which was announced in March and includes James.

See what Clare had to say on the NEXT page…. 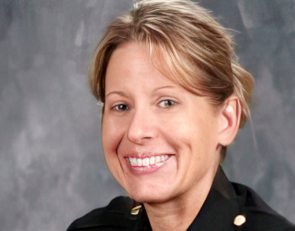