Though some time has passed since Hannah Brown faced betrayal with Jed Wyatt, it seems Hannah’s Mom is still not over it.

Recently Jed came at producers for editing during Hannah’s season of the Bachelorette. There are some instances when appearing on reality TV doesn’t always catch someone’s ‘good side’ and whether it is who they truly are or fancy editing tricks, fans will never know.

However former Bachelorette contestant Jed, is speaking up about his time on Hannah’ season of the ABC franchise show.

See what Jed had to say, NEXT page… 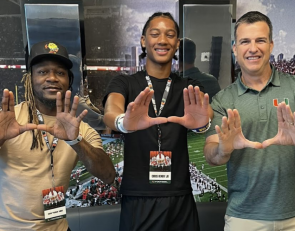