90 Day Fiancé: The Other Way Returns - Meet This Seasons Cast

90 Day Fiancé: The Other Way Returns - Meet This Seasons Cast

TLC’s hit 90 Day Fiancé spin-off The Other Way is returning, and while two of the couples, will be familiar to viewers, there will be new faces this season!

The series, which follows six Americans as they uproot their lives and head to foreign countries for true love, will premiere June 1. The cast includes two returning couples — Jenny and Sumit and Deavan and Jihoon — and four new couples.

In a sneak peek at the season, extreme culture shock and skeptical future in-laws are just some of the challenges facing the couples as they embark on a journey to find out if love truly knows no bounds.

Meet the season 2 cast, NEXT page… 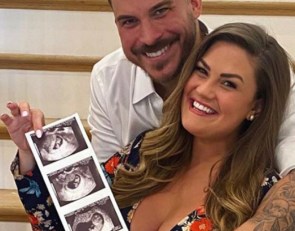 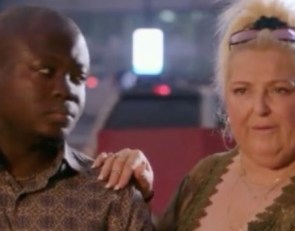 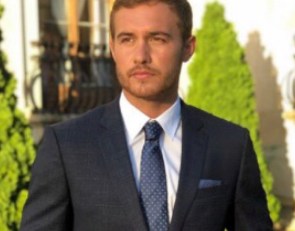 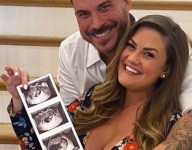 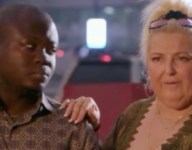 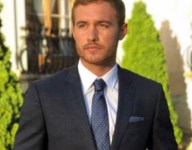 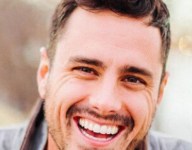 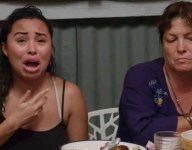 90 Day Fiancé: Syngin's Family Tells Him They Are Concerned About His Return to the US

Are These 90 Day Fiancé Stars About to Tie the Knot?