Through the years fans have seen some of the stars of the Teen Mom franchise be dragged down by their baby daddies, having to fight and beg them just to spend time with their own children.  And although the Teen Mom cast has shown us several different sides of teenage pregnancy and motherhood, it’s clear no two stories are the same. Many fans argue that the show doesn’t represent what real teenage motherhood is like because the stars have become so wealthy, the early days of their struggles show a more authentic experience.

Despite all that is going on in the world with the COVID-19, there are always rumors surrounding the Teen Mom cast members. From pregnancy to divorce and everything in between, and now one star from the MTV reality series is revealing the death of a loved one.

Read on to find out who, NEXT page… 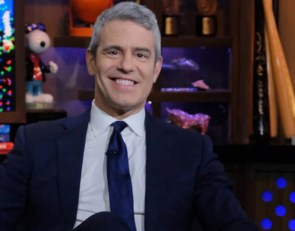 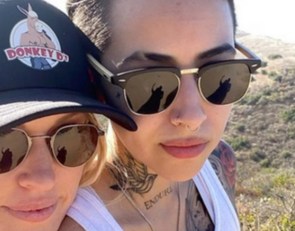 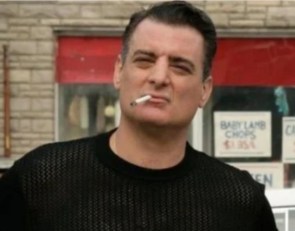