Former National League MVP and Milwaukee Brewer outfielder, Christian Yelich, is a favorite among baseball fans across America. Yelich is an absolute stud, with a career batting average of .301, 139 career home runs, 500 RBI’s, and 124 bases stolen. Not only is he a stud on the field, but he also has the looks to catch the eyes of his fans. But where does he get his looks from? 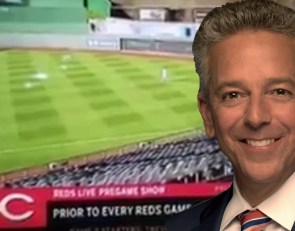 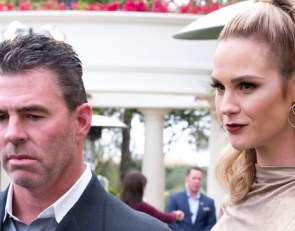