A huge shake up is coming to the Real Housewives of Dallas‘ and the shows, most recognizable star, who announced that she will not be returning for the show’s upcoming fifth season.

LeeAnne Locken, who has been a full-time cast member on the Bravo series since its premiere in April 2016, revealed to PEOPLE that she would not be returning.

See her statement on the NEXT page… 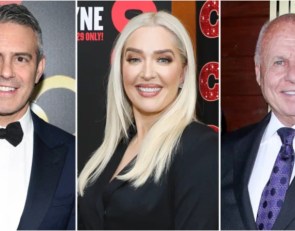