The TLC spin-off, 90 Day Fiancé: What Now? is set to premiere on Monday, April 20, and Champion Daily has learned just who will be featured on the show!

For starters it was confirmed that Jon Walters and his wife, Rachel, are among the fan-favorites set to return for the highly anticipated reality series.

“We’re back! Well … slightly,” Rachel captioned her announcement, on Friday, February 21st, and according to her post they aren’t the only TLC alum returning.

Keep scrolling to the NEXT page to find out which 90 Day faves are returning. 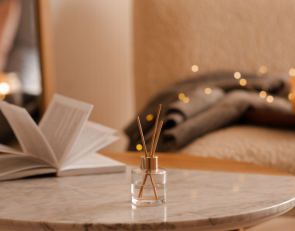