This weekends NBA dunk contest ended in controversy once again after Miami Heat’s Derrick Jones Jr. was crowned champion over Orlando Magic’s Aaron Gordon during an amazing final round.

Even though Aaron Gordon’s final dunk was over the mammoth Tacko Fall, he was only given a score of 47 (50 is perfect) which fell short of Jones Jr.

According to dunk contest judge “Common” the judges had agreed to even up the tally of 48 to have the contest go to a judges choice but one of the judges went rogue. 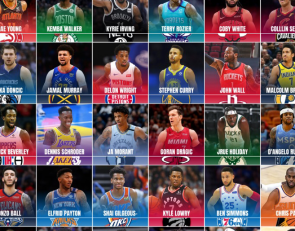 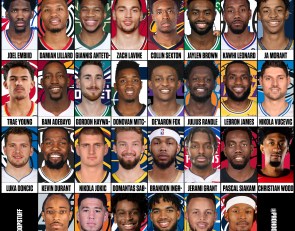 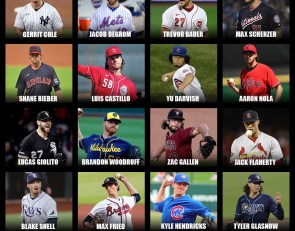