Pictures of Woman Arrested for Flashing Fans at Super Bowl and Rushing Field, Unknown Women Ends Up Being an Instagram Model

Pictures of Woman Arrested for Flashing Fans at Super Bowl and Rushing Field, Unknown Women Ends Up Being an Instagram Model

The Super Bowl saw the Chiefs and 49’ers go through quite the battle, but in the end, we saw Patrick Mahomes and the rest of Kansas City take the 2020 championship. With such a big event going down in a city like Miami there are sure to be some distractions on and off the field.

Security personnel tackle a woman who tried to run onto the field during the first half of the NFL Super Bowl 54.

According to some fans in attendance, a woman was stopped by Hard Rock Stadium Security after she ran on to the field in the first quarter. 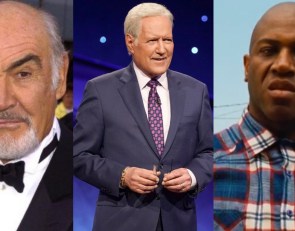 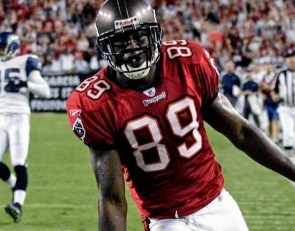