90 Day Fiancé Tania and Syngin: Return to Happily Ever After, Fans Not Happy

90 Day Fiancé Tania and Syngin: Return to Happily Ever After, Fans Not Happy

There seems to be no shortage of unhappy fans when it comes to Tania Maduro. We recently reported how Tania told Syngin her first love was her soulmate. And that didn’t sit well with fans. If you’ve been watching this season it is clear why fans would be happy to see Syngin single.

While TLC makes it’s cast members sign NDA’s (non-disclosure agreements) it could explain why Syngin deleted his LIVE.  And after a little digging by some fans of the show, it appears that it may in fact be over for he and Tania.

Some fans found a Facebook page that seems to belong to Syngin, and noted his last update was April 2018, with some fans also pointing out that his page seems to be ‘cleaned up’ with no trace of Tania.

So, perhaps he really did return there and decided that single life’s a better option than living with Tania in the USA. 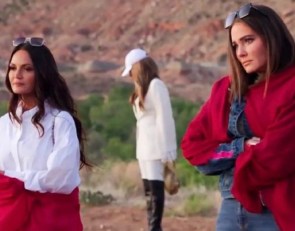 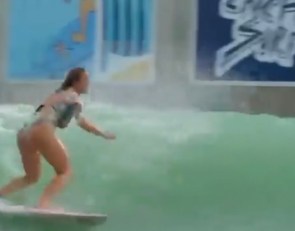