The Philadelphia eagles now have a vacancy at defensive line coach since releasing Phillip Daniels on Friday.

The Eagles hired Burke, 43, to their coaching staff last offseason after spending two years as the Miami Dolphins’ defensive coordinator.

The former Miami Dolphins DC Matt Burke was supposed to be a “top aide” to current DC Jim Schwartz, per ESPN.  Burke and Schwartz previously worked together in the Tennessee Titans and Detroit Lions organizations, the latter of which Schwartz served as head coach from 2009 to 2013. 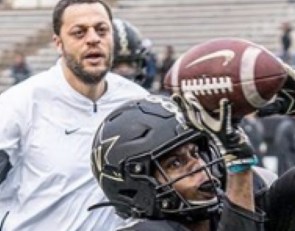 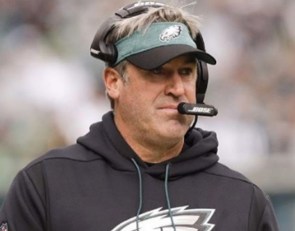 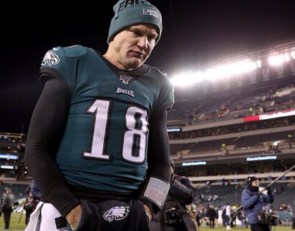