In Berlin on January 7th Madame Tussaud’s revealed what was supposed to be a Nicki Minaj was figure.

Nicki’s was figure was in a pose from Nicki’s 2014 Anaconda video. However, fans say that if it was not for the clothes and the pose of the figure, they would not know that it was Minaj. 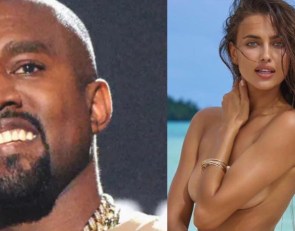 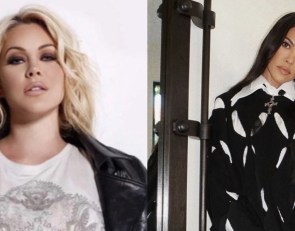