On Monday, after it was announced the Dallas Cowboys would be hiring Mike McCarthy as their new head coach, LA Chargers WR, Keenan Allen seemed to have no idea what was going on based on his since-deleted response to the news on Twitter.

Judging by this it seems he thought McCarthy was still coaching the Packers.  But he’s been out of the NFL for a year and Matt LaFleur has led the Pack to a playoff appearance. 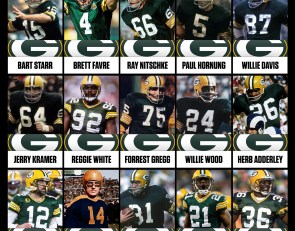