Heading into the final week of the NFL season, 10 of the 12 playoff spots have already been spoken for.  However the two remaining involve the Eagles.

First and foremost, to make the playoffs, the Eagles will need to defeat or tie the New York Giants on the road, or the Dallas Cowboys need to lose at home against the Washington Redskins. Both games were flexed by the NFL and will kickoff at 4:25 p.m.

If the Eagles manage to win the NFC East, they’ll enter the playoffs as the No. 4 seed and play a home game at Lincoln Financial Field during the wild-card round the first weekend of January. They would face the No. 5 seed, which will end up being the loser of Sunday night’s matchup between the San Francisco 49ers and Seattle Seahawks. 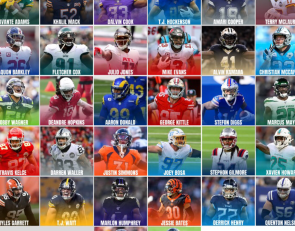 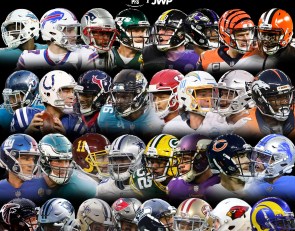