Damien Lee had 22 points and a career-high 15 rebounds, Draymond Green scored 16 of his 20 points in the second half and the Warriors beat the Houston Rockets 116-104 on Wednesday.

“I’m thankful that we got the win, but there’s still things that I feel I have to get better at day in and day out to fully solidify myself as an NBA player and not a two-way,” Lee said

“We’re probably not going to play a bigger game than this all year,” Warriors coach Steve Kerr said. “A national TV game against the Rockets. This game meant a lot to us.” 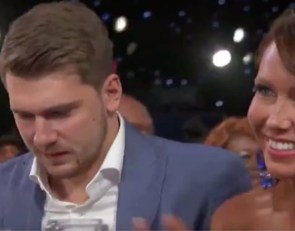 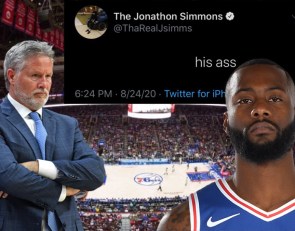 Jonathon Simmons Chimed in on The 76ers Firing Brett Brown