Just in time for the Christmas festivities, Zack Snyder has dropped Justice League fans another crumb of the often requested Snyder Cut . He posted a picture of both Clark Kent and Lois in front of a window. Which of course, hints at some more development for Superman after people complained that things felt a bit rushed in Justice League. The original plan was to have the events of the movie spread across two, but that wasn’t to be. In order to condense, sacrifices had to be made and speeding up Superman’s return is an easy way to do it. The sorts of changes that the Snyder Cut would present would flesh out the journey of a bunch of the characters in the original film. Some of the tenor of Justice League rubbed sections of fans the wrong way, but maybe a release of the Snyder Cut could change that.

Over the last month the voices calling for a full on release have reached impatience. Last week, fans managed to raise some money to fly a banner over the Warner Bros. headquarters asking the company to release the Snyder Cut. The director had to respond to that call with some slight enthusiasm.  Also, numerous stars from the movie and other fandom spaces have called for a full-release. Superman himself has spoken up about the possibility of getting the Snyder Cut out there. 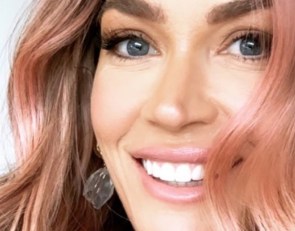 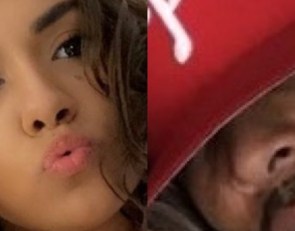 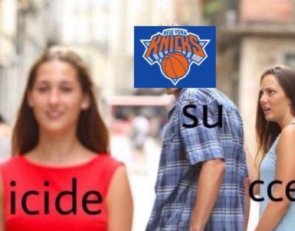