Star Wars: 'The Last Jedi' Director responds back at fan suggesting that he 'almost derailed the franchise'

Star Wars: 'The Last Jedi' Director responds back at fan suggesting that he 'almost derailed the franchise'

The new Star Wars: Rise of Skywalker (Directed by JJ Abrams) is out so the opinions have followed.

A fan of the franchise tweeted the following take on Luke Skywalker….

This is the best written explanation I've seen of how @rianjohnson completely destroys the character of #LukeSkywalker and almost derailed the franchise. Thank goodness for @bad_robot coming in and cleaning up Johnson's mess. #TheRiseOfSkywalker https://t.co/MNV5jTcr1n 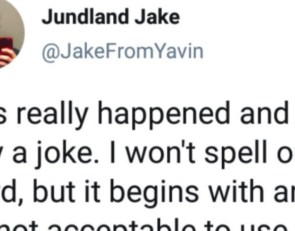 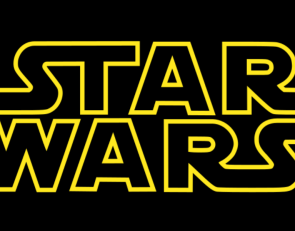 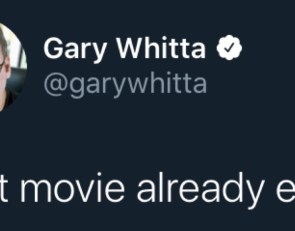