Does Daniel Maguire like drama or doesn’t he? As we reported yesterday Daniel found filming Ex on the Beach: Peak of Love to be less about finding love, and more about surviving living in the New Zealand villa with all the other singles. Daniel admitted to PopCulture.com before the MTV spinoff’s Thursday premiere that making it through Peak of Love was much tougher than his tenure on The Bachelorette, Bachelor in Paradise and Million Dollar Matchmaker.

Once Daniel found out he would be trying to look for love with other housemates or their exes, He said it was not “realistic” for him to make that connection this time. Telling PopCulture, “I really respect the whole Bro Code, so I’m not gonna hit on my buddy’s ex. Well, unless she’s the girl of my dream.” 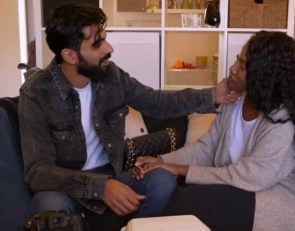 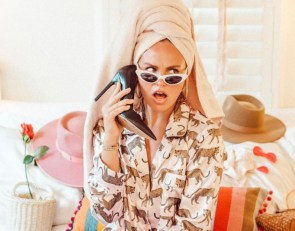 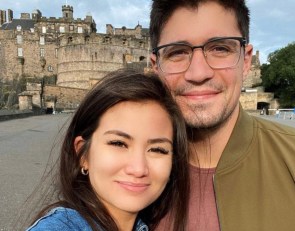 Celebrities and passion for their dogs

After Week 6, Seahawks are NFC's only undefeated team 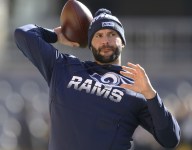 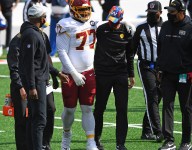 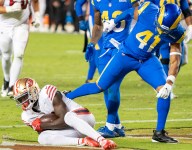 Quick recap: 49ers bounce back with huge win over Rams

90 Day Fiancé: Get a Look at Ariela and Binyam's Son, Aviel

The Family Chantel: Pedro is Disappointed in Chantel After She Drops a Major Bomb