Takeaways from Washington's 19-16 victory over Detroit

Takeaways from Washington's 19-16 victory over Detroit

The CliffsNotes would be that the Redskins had the lead, lost it, and then drove back down the field late for a game-winning field goal. They ended their nine-game home losing streak and got second win of year.

Although many issues linger for the franchise, this win at least gives Redskins fan some hope for the future. Most of the young talent came up big! Dwayne Haskins, Terry McLaurin, Kelvin Harmon, and Steven Sims all contributed to the win. It was a good afternoon. Here are the biggest takeaways from Week 12. 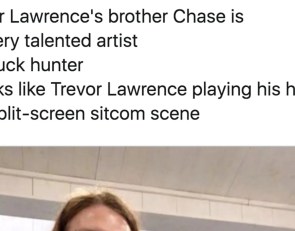