On Friday, the three Washington Redskins running backs practiced together for the first time since preseason. A lot has happened since.

Derrius Guice tore-up his right knee in Week 1 and was placed on the injured reserve before returning last week. He rushed seven times for 24 yards and caught a 45-yard touchdown in the Redskins’ Week 11 loss to the Jets.

Adrian Peterson was inactive for that first game but wound up turning into the Redskins’ most consistent weapon in the following weeks and has since become the focal point of the offense.

Chris Thompson has missed the last four weeks since suffering a turf toe injury in Week 6.  And the team fell to 1-9. 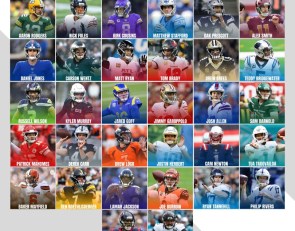 90 Day Fiancé: Yazan Tells Brittany His Family May Kill Him Over Their Relationship