As fans will remember, on season 11 of The Bachelorette, Kaitlyn Bristowe handed out the roses. During the final she accepted a proposal from Shawn Booth and sent home Nick Viall, who was the runner-up. Viall then starred at The Bachelor‘s season 21. It apparently did not sit well with Booth, however. 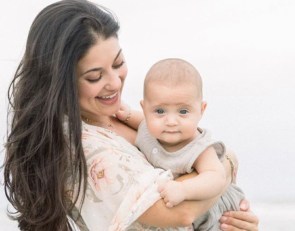 90 Day Fiancé: Loren Opens Up About Her Struggle with Postpartum Depression - "Take it day-by-day" 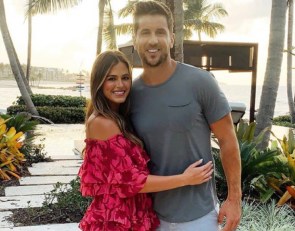 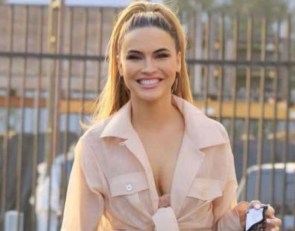 90 Day Fiancé: Loren Opens Up About Her Struggle with Postpartum Depression - "Take it day-by-day"

How the Carlos Dunlap trade could save the Seahawks' season

If the season ended today, Broncos would select 12th overall in NFL draft

Washington's 4 games in November are must-win, and extremely winnable 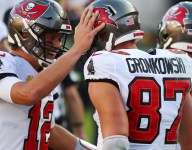 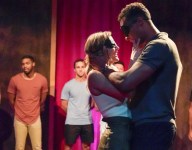 The Bachelorette: Clare Calls Dale her 'Fiancé' as the Other Men Threaten to Leave

How Fred Warner can win Defensive Player of the Year

5 players Washington could look at to replace Landon Collins

Russell Wilson on his 3 interceptions: 'I've got to be better'

WHO IS THE GREATEST TEAM OF ALL TIME (POLL)