The biggest story of the week for the NFL, is the league’s decision to hold a work out for free agent quarterback, Colin Kaepernick. The workout, that will take place in Atlanta on Saturday afternoon was announced late Tuesday, is an open invitation for all GM’s and head coaches.

Since the announcement almost every coach around the NFL has been asked if their team would be in attendance for Kaepernick’s work out, over two-plus seasons since he last played a down.  Patriots head coach Bill Belichick was one of those coaches.

See what he had to say when asked, NEXT page… 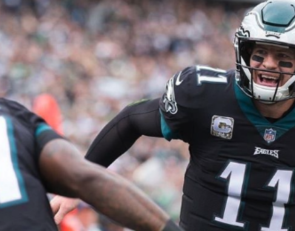 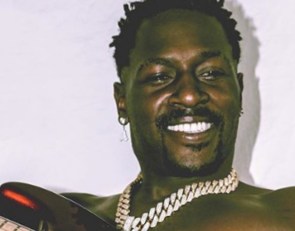 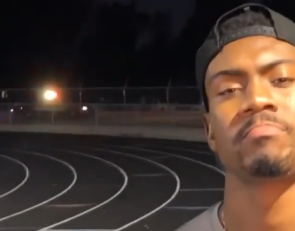