In 2014, Nikki Ferrell rose to fame after scoring the final rise of Juan Pablo Galavis on season 18 of The Bachelor. However, after several months of dating, the twosome called it quit. Galavis, for his part, married Osmariel Villalobos in Miami in August 2017.

She went on to marry Tyler Vanloo in Kansas City after getting engaged during a ski vacation in Colorado. 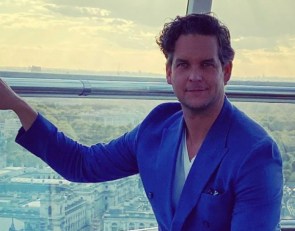 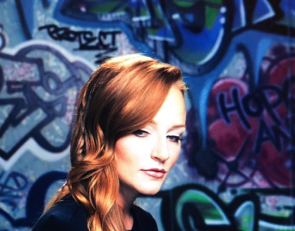 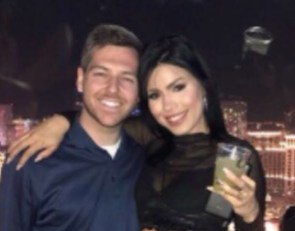 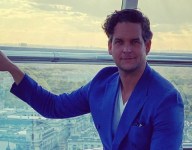 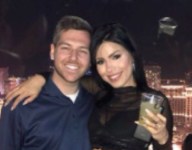 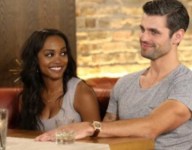 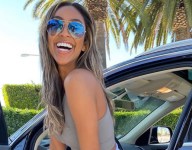 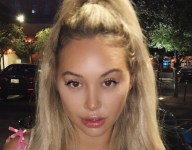 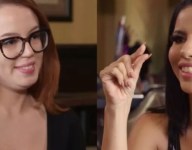 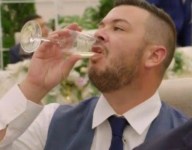 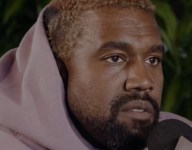 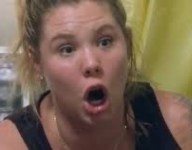 Bachelor in Paradise: What We Know So Far About Rumored Cast

Celebs That Traveled to Sedona During Corona Pandemic

90 Day Fiancé: Are Angela and Michael Living Together in the United States? - UPDATE

Bachelor Nation News, Everything You May Have Missed This Week