Despite celebrity friends speaking out in their favor, things are NOT looking good for Todd Chrisley and Julie Chrisley regarding their indictment for tax, wire and bank fraud.

We previously told you that Todd is truly convinced he will get out of this whole legal situation with “a slap on the wrist.” However, after the Government released evidence against the couple… it’s looking like that may not be the case. 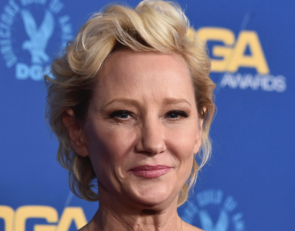