Todd Chrisley Speaks Out... Does He Forgive Lindsie Chrisley? Find Out HERE!

Todd Chrisley Speaks Out... Does He Forgive Lindsie Chrisley? Find Out HERE!

In the case of Chrisley vs. Chrisley… The drama rolls on.

In a recent episode of Todd Chrisley‘s podcast, “Chrisley Confessions,” the reality TV star spoke out again regarding his financial, legal situation that has somehow been combined with a sex tape extortion case involving his daughter, Lindsie Chrisley.

However, despite how horrifically dramatic that may seem to have going on in your very own family, Todd is speaking out now saying he has forgiven his daughter.

See what he had to say NEXT… 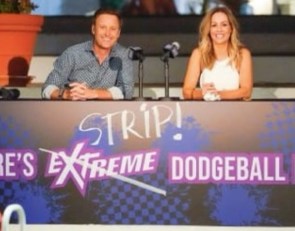 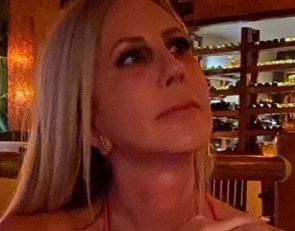 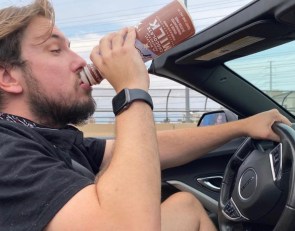 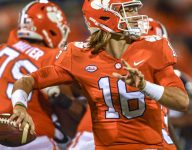 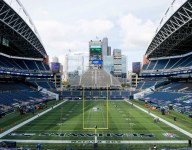 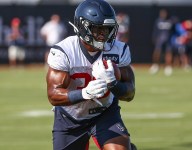 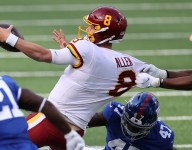 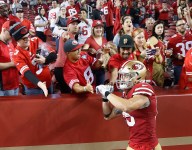 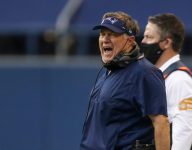 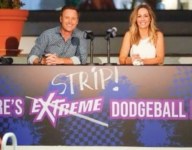 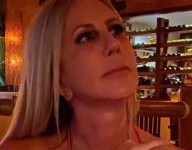 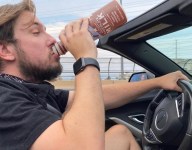 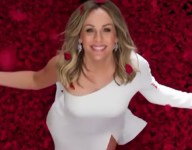 The Bachelorette: One Fan Accuses Clare Crawley of Lying About Prom - 'My Husband Took You'

RHOC: Braunwyn Reveals She is Seeing 'Someone Special' Who is Not Husband, Sean

Washington vs. Cowboys: Experts fairly split when picking a winner