“I mean, because I talk to Sean. Sean’s the one who fronted that deal,” So it’s gonna be some money but I mean, we’ll figure it out.”

“I gotta talk to him about this shit with Book because Book needs to get some money up front to try to get this shit done for the recruit. … Book needs 15 grand, but what he’s saying is, that’s going to close the deal for him.”

“I mean, because I talk to Sean. Sean’s the one who fronted that deal. So it’s gonna be some money but I mean, we’ll figure it out.”

It was also testified that Richardson took $5,000 to undercover agents.

ESPN reported in February 2018 that Miller discussed (with Dawkins) paying Ayton $100,000 to play for the wildcats. This report was strongly denied by Miller.

Before Ayton even played a game at Arizona, Richardson and others were already discussing his future representation in the NBA.

Monday was day one of week 2 in U.S District Court in New York, and Sood’s second day on the witness stand.

During Monday’s proceedings, a video played showed Richardson telling a financial advisor and an undercover FBI agent that he would try to direct three Wildcats standouts to them, according to tweets from Daily Star correspondent Adam Zagoria and CBS Sports’ Matt Norlander. 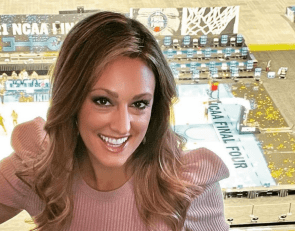 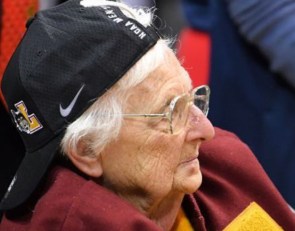